Mendip Cave Rescue were called by Avon and Somerset Police at 13:26 on 2nd March 2022, concerning a caver unable to exit Swildons Hole in Priddy. One caver from a party of two had been unable to climb the '20 foot' ladder pitch in the upper streamway, due to fatigue. His caving partner had exited the cave to initiate the rescue and, with the casualty left alone in the cave, two cave rescue members were quickly despatched to provide immediate assistance, whilst a further team of three cave rescue members followed with hauling equipment, leaving one member as surface control and liaison with the Fire Crews. The casualty was soon assisted up the ladder and out of the cave, from where he made his own way home. The incident was closed at 17:11, with everyone and all the equipment back on the surface, and was attended by 6 MCR members in total.

Mendip Cave Rescue were called by Avon and Somerset Police via SARCALL at 21:24 on 26th January 2022, concerning a caver physically stuck in Reads Cavern in Burrington Combe. A party of 7 had entered the cave, and one caver had attempted an awkward squeeze in Zed Alley and found that they were unable to pass a rock constriction, and had become jammed and were unable to move forwards or back out of the squeeze. MCR members attempted to move the casualty, but quickly found that the area around the casualty needed enlarging before he could be moved. Eventually the casualty was freed by using drills and 'plug and feathers' to remove some rock from around his torso which enabled him to be slowly extricated from the squeeze. He was then able to make his way to the surface unaided. The SARCALL incident was closed at 02:57 on the 27th January, with everyone and all the equipment back on the surface, and was attended by 14 MCR members in total. 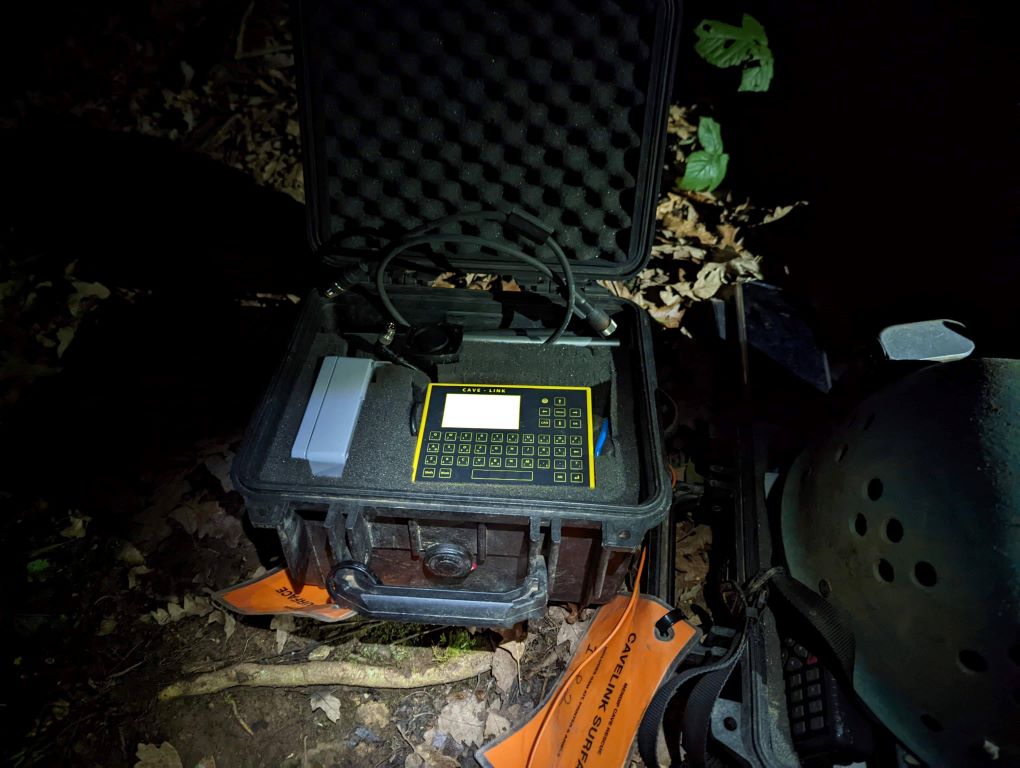 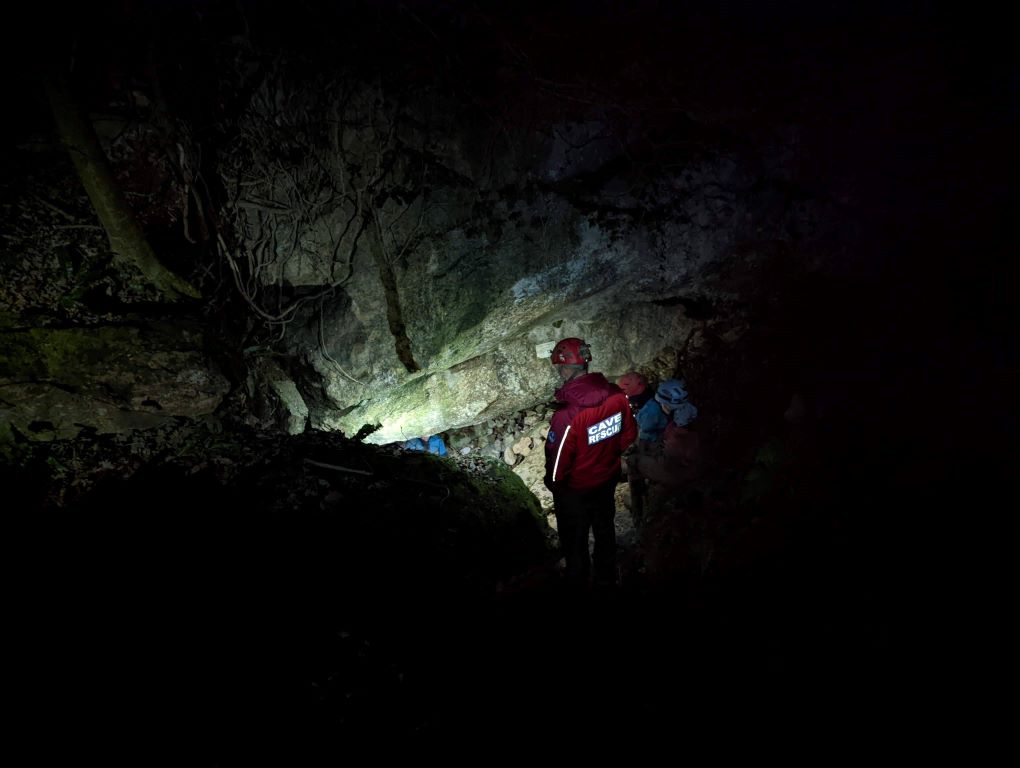 Assistance with an incident 6th November 2021

Mendip Cave Rescue were informed at 16:57 on Saturday 6th November 2021 and put on standby for a major incident in Ogof Ffynnon Ddu ("OFD"), a major cave system in South Wales. A caver had sustained significant multiple injuries after a fall, at approximately 13:00 in the Smithy area of the cave and a protracted rescue had commenced, coordinated by our colleagues in South & Mid Wales Cave Rescue Team. Over the course of the following 48+ hours, numerous MCR members attended the incident, working alongside members of other cave rescue teams from across the country, and assisted in slowly and carefully moving the casualty along the streamway and up and out of the OFD top entrance. The casualty was successfully taken to the surface and handed over to the waiting paramedics at 19:45 on Monday 8th November, approximately 55 hours after he had sustained the fall. Throughout this rescue, the casualty had shown remarkable resilience and we wish the casualty all the best for his recovery.

This incident was the largest cave rescue in the UK for many years, and attracted a large amount of media attention from various media sources, including the BBC, the Guardian, MREW and the Metro. South and Mid Wales Cave Rescue have provided more details on their Facebook page.

History of Cave Rescue On Mendip

Alan Gray, the Secretary of Mendip Cave Registry and Archive, has been collating reports of all caving rescue and incidents located in the Mendip Cave Rescue region, from early reports of an incident in Pen Park Hole in 1669 through to the current day. All these reports, plus newspaper articles and extracts from log books, have been compiled into a book giving a thorough history of the cave rescue incidents that have taken place over the last 350 years, along with some information about how cave rescue equipment has evolved over the years. All of Alan's hard work has resulted in a 750+ page PDF book, that is available as a free download from the MCRA website. 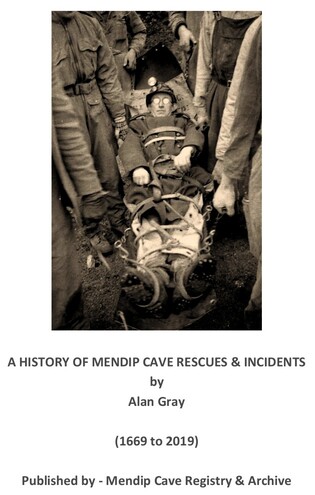